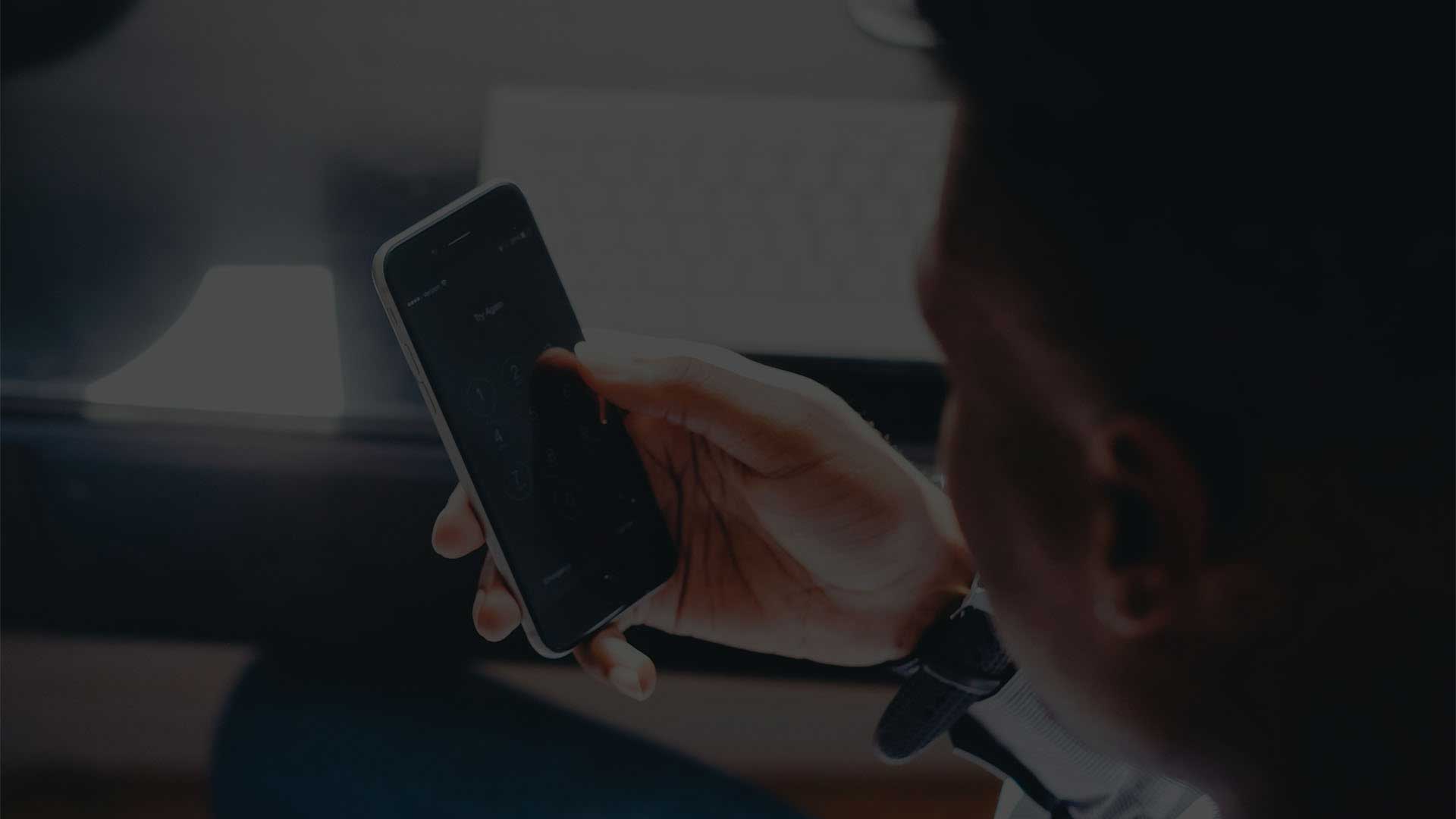 As you may have heard on the news or through Social Media, Facebook has made changes to their news feed as to what kinds of posts people will see as they are browsing through the Facebook website. The change is said to bring Facebook “back to its roots” focusing primarily on showing people more posts from friends and family with less focus on organic views of groups and business pages. The move has been praised by the users of Facebook and derided by businesses who have been using Facebook and other social media platforms as a way to communicate with customers and potential customers.

The big question is “What does this mean for me and my business?”

One of the main benefits of being a client of HitState is that I monitor Facebook and social media trends on a regular basis and I make changes to the style of posts based on the changes that I see occur. Even through this specific change is being talked about due to the scope of the change, Facebook is constantly tweaking their platform based on feedback from users and advertisers.

A lot of these changes are not noticed by the general public. However, as HitState manages a good number of Facebook pages for our clients, we are able to detect even minor shifts as they occur. If the changes start to have an impact on certain pages, we are able to adjust how I handle posts and ads to account for these changes.

The changes that we are seeing now have the potential of being major to people and businesses. HitState has been expecting these changes, as we started to see changes to the Facebook platform go into effect starting at the end of August.

These changes started to impact organic reach, meaning views by people who already like a page and cannot be tracked back to any paid advertising. As I started to see organic numbers start to decrease, I started to compensate by moving around some advertising dollars. Instead of only focusing on “Like” or “Click” campaigns, I started to integrate “Boosted Posts” into the mix as well, boosting posts about once per week.

Boosted posts increase reach and impressions of targeted groups. While from a standpoint of just looking at the numbers, boosted posts will not replace the number of organic views, what HitState has been noticing in quite a number of cases is that interactions are increasing. This means that while the top line number of impressions is lower, the percentage of people who are interacting with the ads or posts is increasing, leading me to believe that we are reaching a better quality of viewer and we are reaching more new viewers and potential customers.

HitState has seen quite a few posts and articles that have been doing their best to scare people about Facebook and the reach of social media in general. We have even seen this latest change referred to as a “Facebook Apocalypse”. This is not the end of social media as a viable and useful avenue for advertising and branding. As a matter of fact, this change will actually create a better environment on Facebook and it will ultimately be good news for businesses. The businesses who will be impacted, will be those that still believe that Facebook is a free platform and depend on organic views to disseminate their message.

HitState has never viewed Facebook as a free platform, as we have discussed with our clients is the importance of Facebook Ads and Boosts, and as we have noticed these changes being slowly implemented over the last few months. We know that we are ahead of the curve here and that these changes are to be welcomed. The Facebook platform is going to stronger in the long run.

The key to a successful Social Media campaign has not changed. It is about consistency, quality, and relevancy and regardless of the changes made to any social media platform, these principles will not change.

There are several changes that are yet to come on Facebook. We are working through the process of verifying Facebook pages and we are testing the process of verifying domain names. Both are new processes being used by Facebook and ensure that businesses are legitimate and serious about social media marketing. HitState is also studying recent information about the best times of the day and days of the week to post and will make and recommend changes as they are warranted.

The last thing to realize is that change is not isolated to Facebook. Google, LinkedIn, and Twitter have also gone through some major changes over the last several months and as these changes become clear, then I will likewise make and recommend changes to those platforms as well.

If you have any questions or concerns regarding these changes, please let us know and we will be happy to discuss them.

HitState is a marketing company that specializes in digital and social media marketing.

Fill Out This Form and Get Started Today!

Some of our clients:

Ready for a Marketing Plan that works? Let’s Talk.